Multispectral Convolutional Sparse Coding is a machine learning algorithm that was initially developed for the classification of distinct regions of microanatomy and histopathology.  Examples can be found as follows,

This project contains the source code (matlab) for Multispectral Convolutional Sparse Coding that is described in the publication as follows,

It provides API functions, examplar data and a demo function, with which the learnt fiter banks from separate spectral (corresponding to Haematoxylin and Eosin stain, respectively) are illustrated as follows, 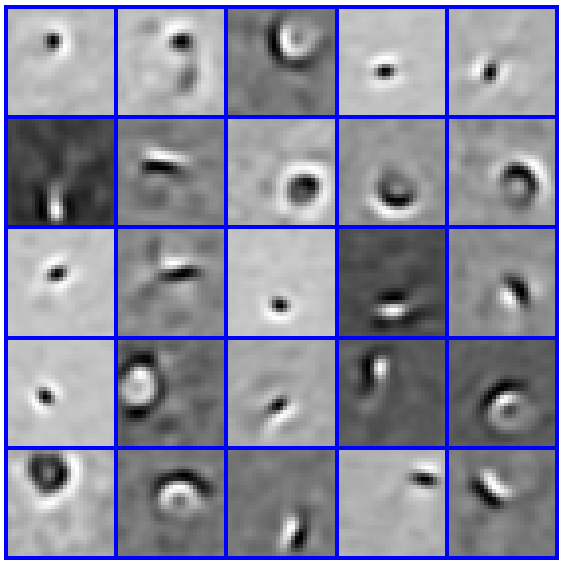 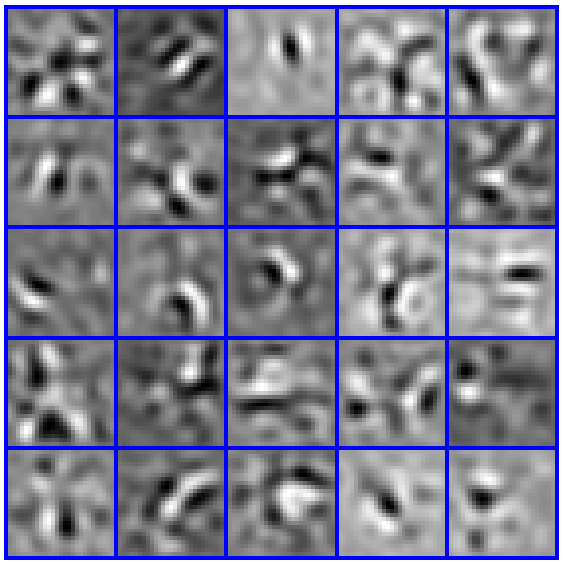 After unsupervised convolutional filter learning, the feature extraction pipeline is as follows,

To avoid duplicates, please search before submitting a new issue.